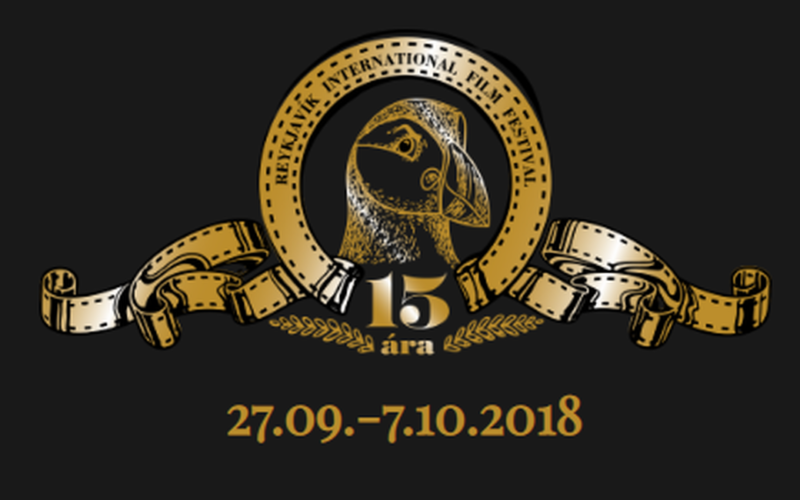 We met in Reykjavik, we had noddles at Hlemmur and had a good time

He is a vocational writer, but when he was 23 years old, the TV paid for a short story written by him 20 fold more money than the most reputed magazine in Iceland

I would direct everyday, but to film movies you need a lot of money

According to the money thinking he started writing TV and cinema scripts, then he found some directors who didn´t understand the aim of his texts. So he decided to become a director:

What do you prefer writing or directing?

«Well, I would direct everyday, but to film and direct movies you need a lot of money and contacts. On the other hand, I love writing, you are more free and you just need a paper and a pen, it´s something you can do alone even you are poor»

In Prague I used to live like a millionaire

He had his golden age there :

He wrote a book, registered in the film school of Prague and made all the contacts there (and in Germany where he was an exchanged student of Philosophy)

The problem was when he came back to Iceland, he had lost all the contacts: «Iceland is a country where having contacts matters almost everything»

«Not filming the scripts you write because not getting the funds is very frustrating. In the meantime, someone else takes the idea (don´t steal it) and makes the movie»

As a consequence, Börkur Gunnarsson came back to the journalism in Iceland

He also has been working for the International Film Festival of Reykjavik for many years, first as a director of the talent lab and now as a Media director

«We are spoilt fellows. No civil wars from 13th Century, free army provided from Americans and British…

Here was only the fighting with the nature: earthquakes, volcanoes and the ocean. I come from a sailor´s family and fishermen were dying in masses, but not any more

Spoilt by peace, I would say»

Is that good or bad?

«It´s good, people are brave and open to challenges, they are not afraid of almost anything. However, sometimes they risk too much because they know even though they can go to the bankruptcy they will never suffer from hunger or not shelter. To be poor in Iceland is not like in other countries were people dye on the streets»

His favourite part of Iceland

Börkur Gunnarsson says his favourite part of Iceland are the lava fields of Reykjanes, but when working for the Talent Lab he always drove the guests to to the South Coast and they are always amazed by the volcanoes, waterfalls, Reynisfjara, etc.

He filmed (and write) 2 popular movies in Iceland: Þetta reddast and Aftur

Börkur is a modest person and he doesn´t like to brag about his movies, but they are very good, ironical and funny comparing with some others with much bigger budget (salaries, actors, editors…) and longer filming time

However, he says the movies are not mend what he wanted to say because they were filmed in 2 weeks

The most shocking things from Spain?

«I have been only once in Spain. Nevertheless, I really have a good connection with Spaniards, as with Finnish (may be because they don´t play the boring role of the Scandinavian brothers) 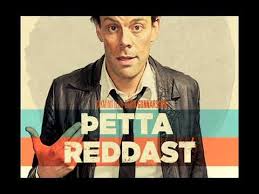 The most shocking things for me are the siesta time, every shop was closed from 2 PM to 5 PM in a tourist place

and the fact the 80 % of the movies sold out of Spain are by Almodovar, it´s like Friðrik Þór Friðriksson in Iceland 20 years ago! I wouldn´t like that in my country

But, anyway, I like Almodovar´s films, especially because you feel the conflict in them, the root of the fascism with its positive and negative things. Did you know, for example, José Mourinho comes from a fascist family?»

What are your favourite directors?

«I like the ones who are good at dealing with actors because it was my weakness. When you come from the writing background you are used to dealing with characters but not to people

Movies and shorts by Börkur Gunnarsson

Tell me please about Þetta reddast

«It´s a simple story of a couple of journalists who fuck up their lives being too egoistic and not showing respect to their employee nor to each other. They start doing their job worse, drinking too much… not deep things, it focuses on relationships, a process that starts with small disrespects and escalates to a level that destroys fast the things more important are for them»