The RIFF International Cinema Festival of Reykjavik gave the Creative Excellence Aware to the actor Mads Mikkelsen in Höfði, the famous house where Gorbachev and Reagan signed the end of the Cold War 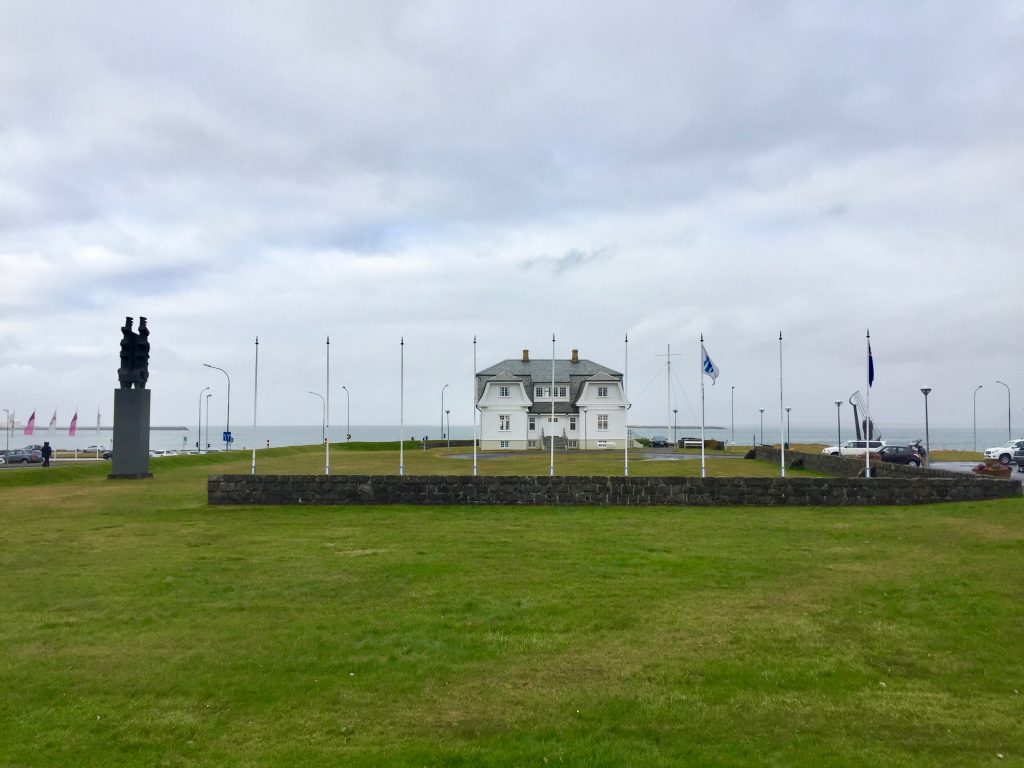 Read the full interview in Spanish 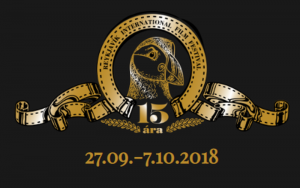 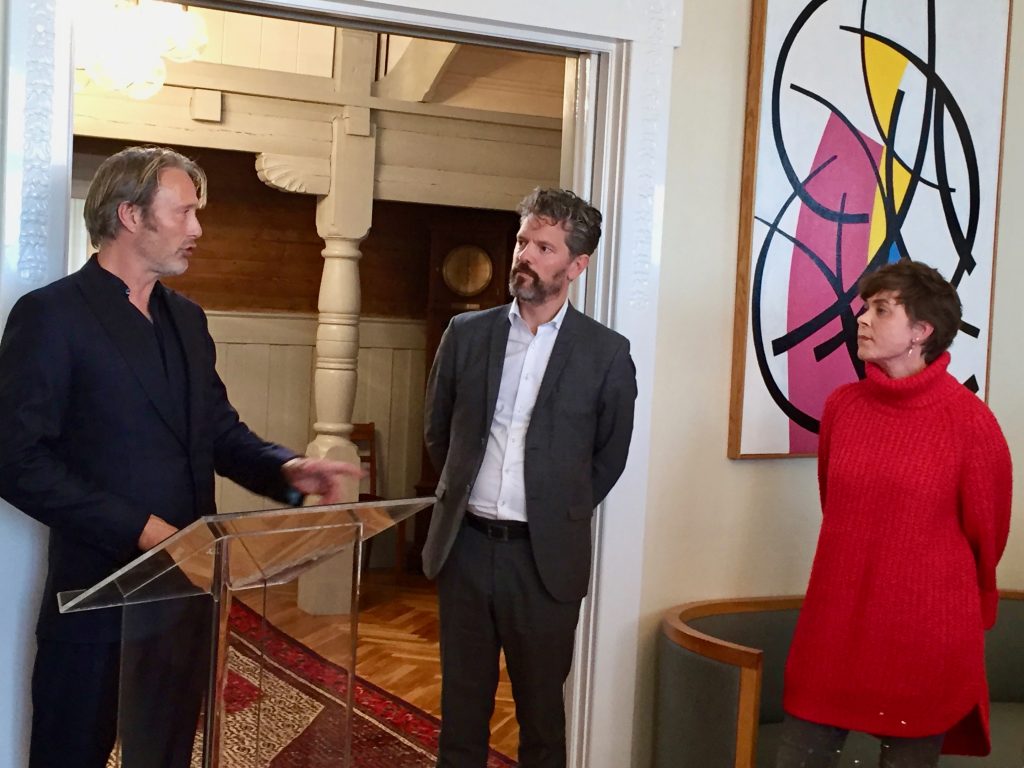 The blog www.escritorislandia.com is press official at RIFF 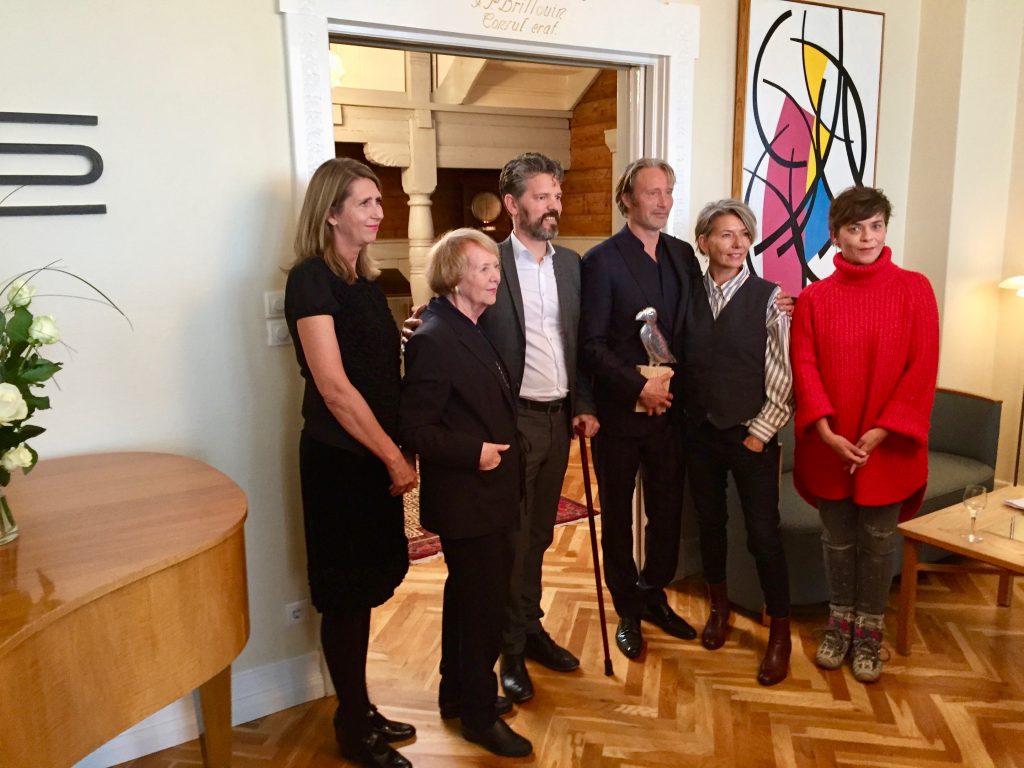 Mads Mikkelsen is a synonym to the great success the Danish film industry has had since the mid-1990s. He was born in Østerbro, Copenhagen, to Bente Christiansen, a nurse, and Henning Mikkelsen, a banker 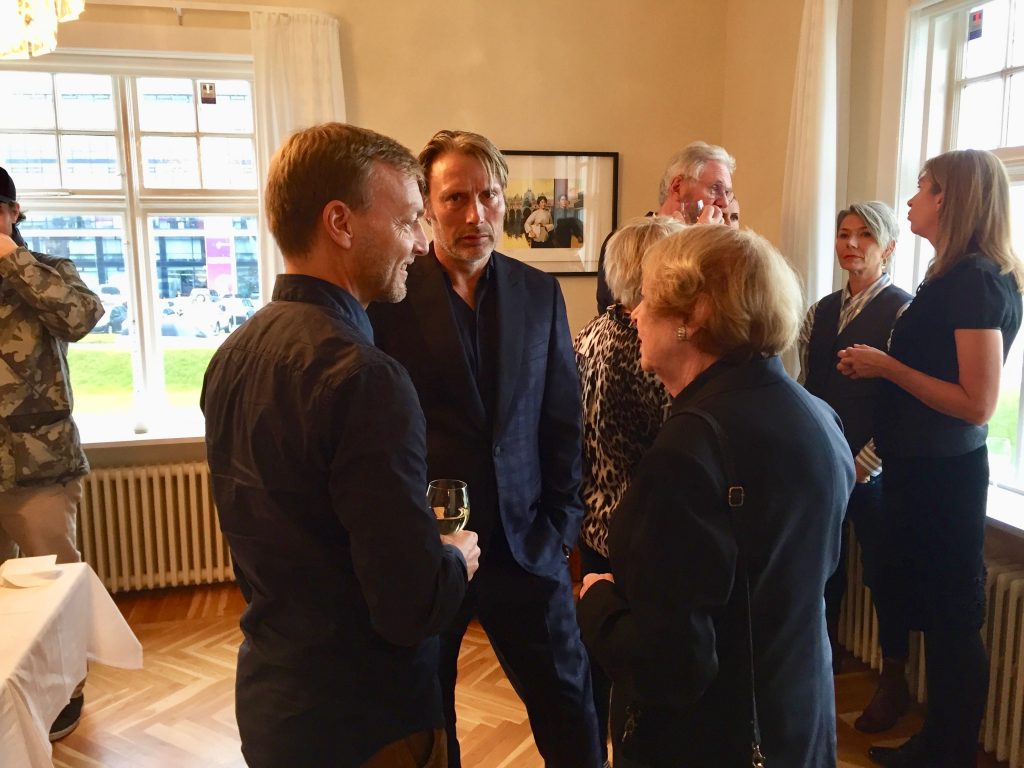 Starting out as a low-life pusher/junkie in the 1996 success Pusher: un paseo por el abismo (1996), he slowly grew to become one of Denmark’s biggest movie actors. The success in his home country includes Blinkende lygter (2000), En kort en lang (2001) and the Emmy-winning police series Rejseholdet (2000) 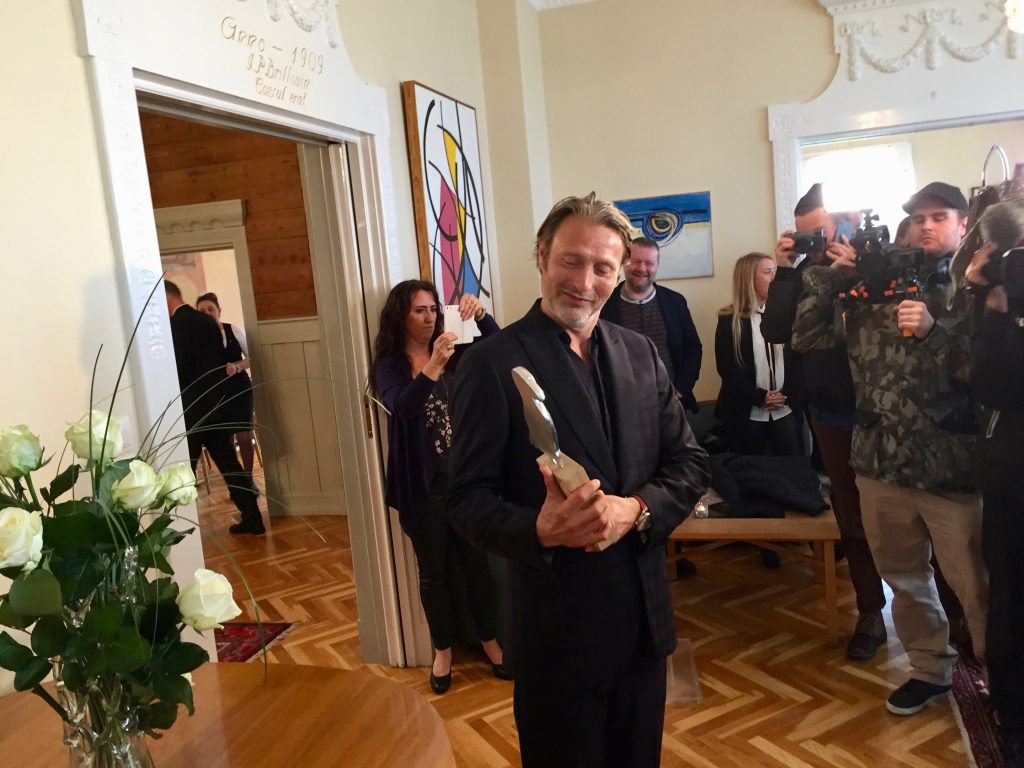 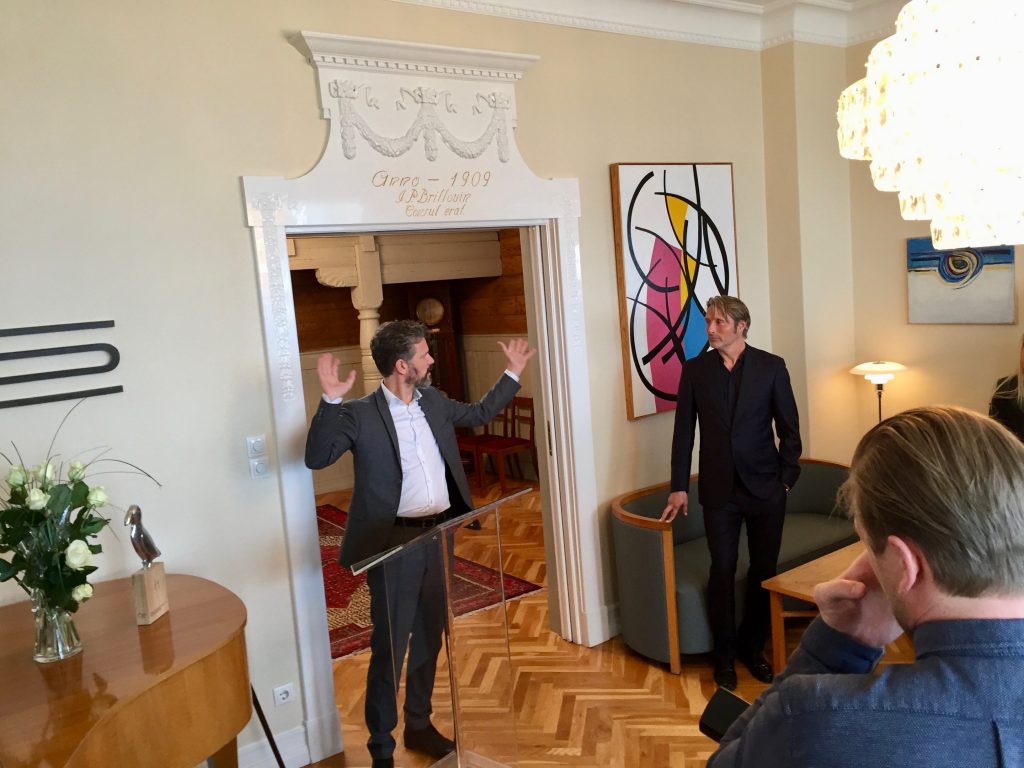 He played the role of Dr. Hannibal Lecter in the critically acclaimed NBC series Hannibal (2013), from 2013 to 2015, with great success 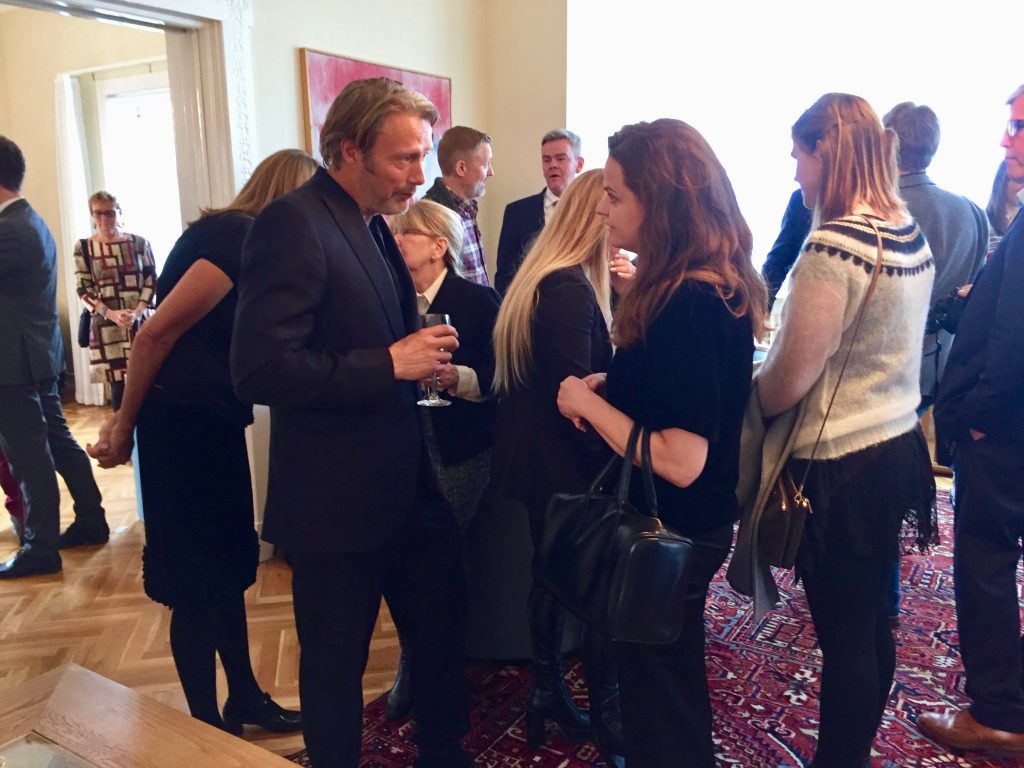 Mads Mikkelsen is a talented actor and a very kind person

He was surrounded by the main Icelandic media (TV, Radio, press…), but still had time to a Spanish writer who is doing a project about Icelandic and Spanish culture. We sat down on the same table as Gorbachev and Reagan did 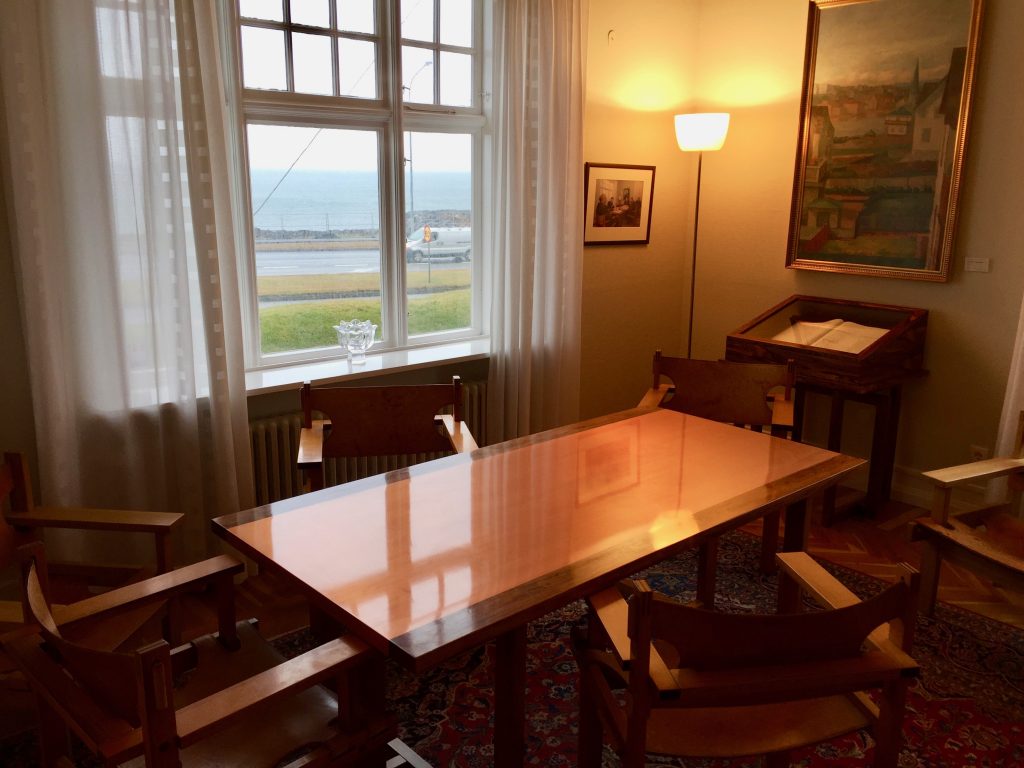 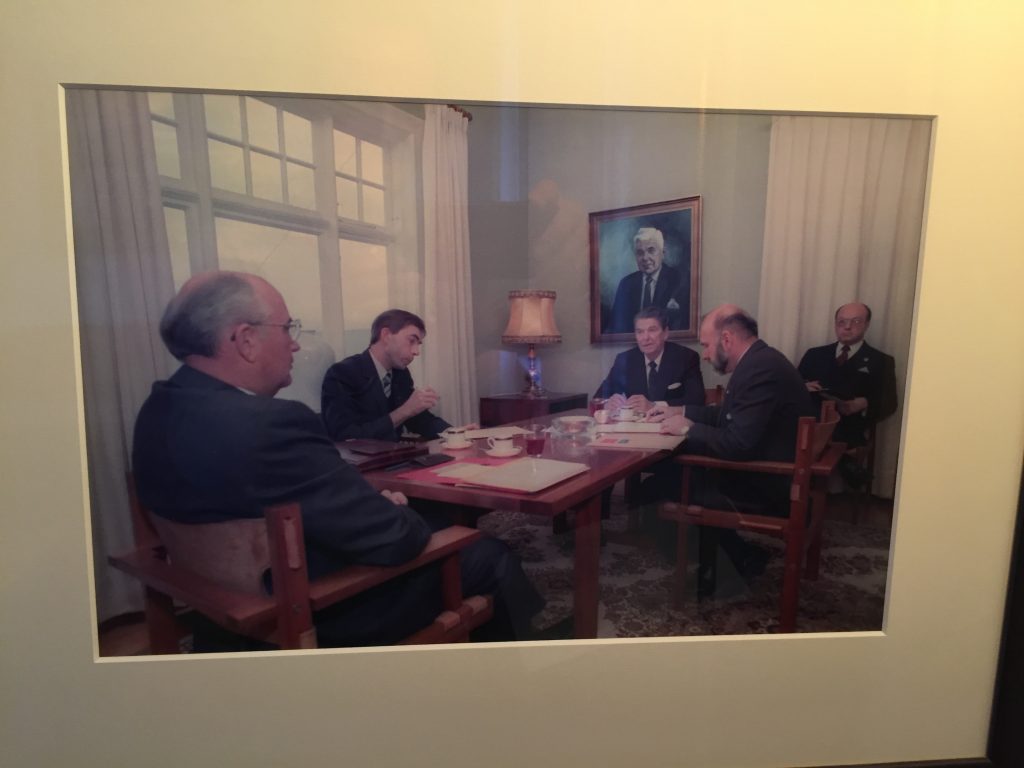 What was your experience when you were acting in Torremolinos 73? 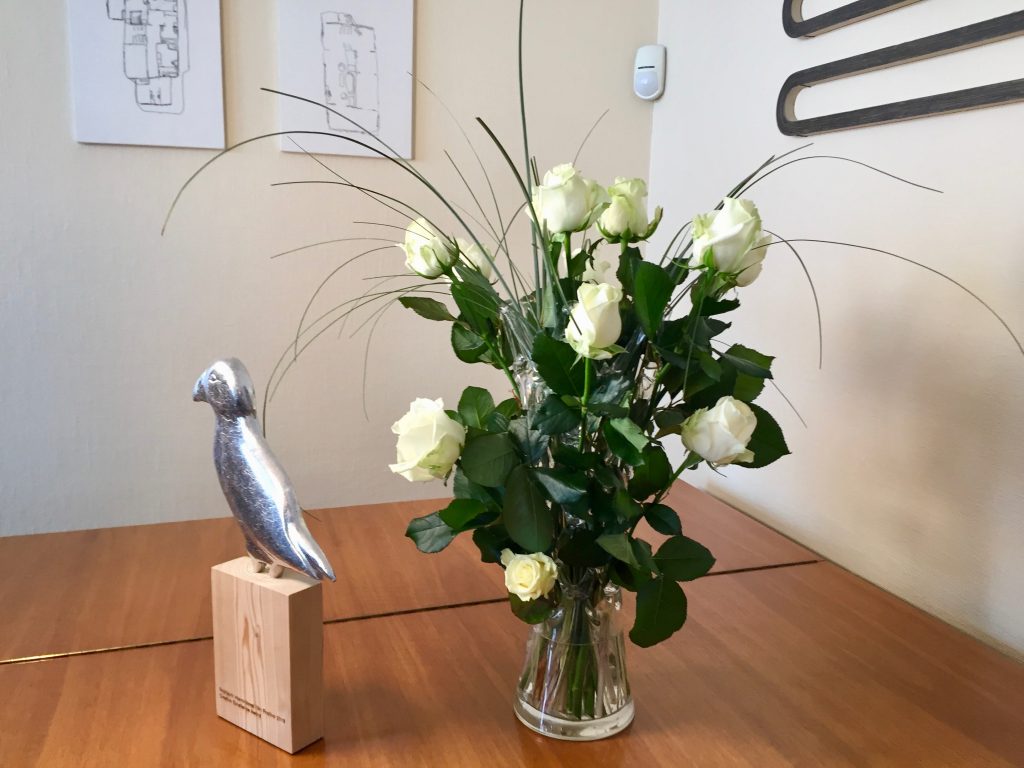 «No one spoke English in this film and I spoke no Spanish, then some surreal things happened» 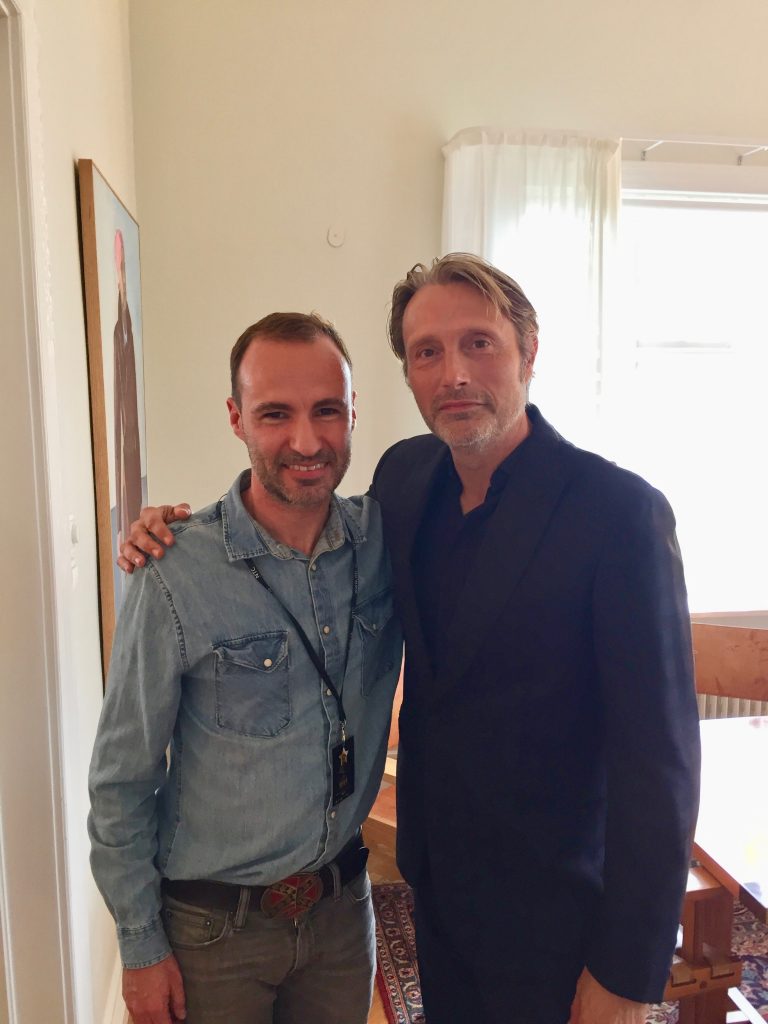 They forgot us, the whole crew left, so I was alone, standing there with the Speedo’s on the beach, I didn’t know where I was and didn’t understand anything.  But there was a very good energy. Spaniards are sweet and funny 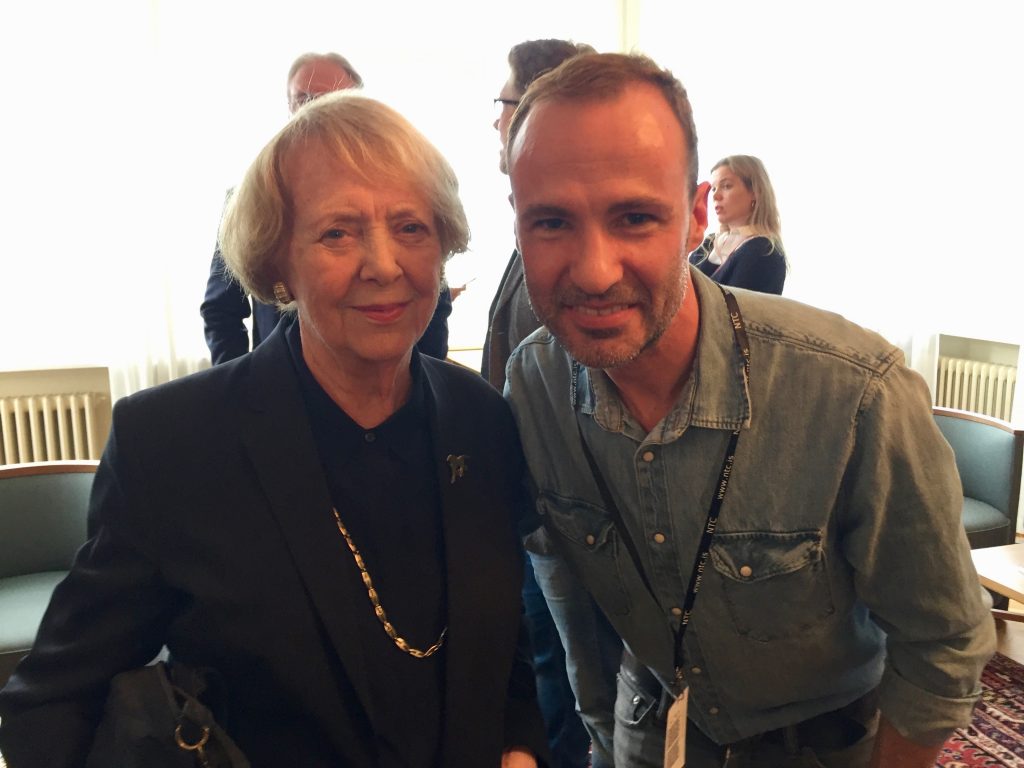 «Spanish cinema is very beautiful for us to watch and they definitely have a different temperament. A lot of actors have became famous and the ones I know the most are Almodovar and Javier Bardem.  The actors we know the most are the ones working in America, but obviously to get to know the business really well I would have to go to Spain.» 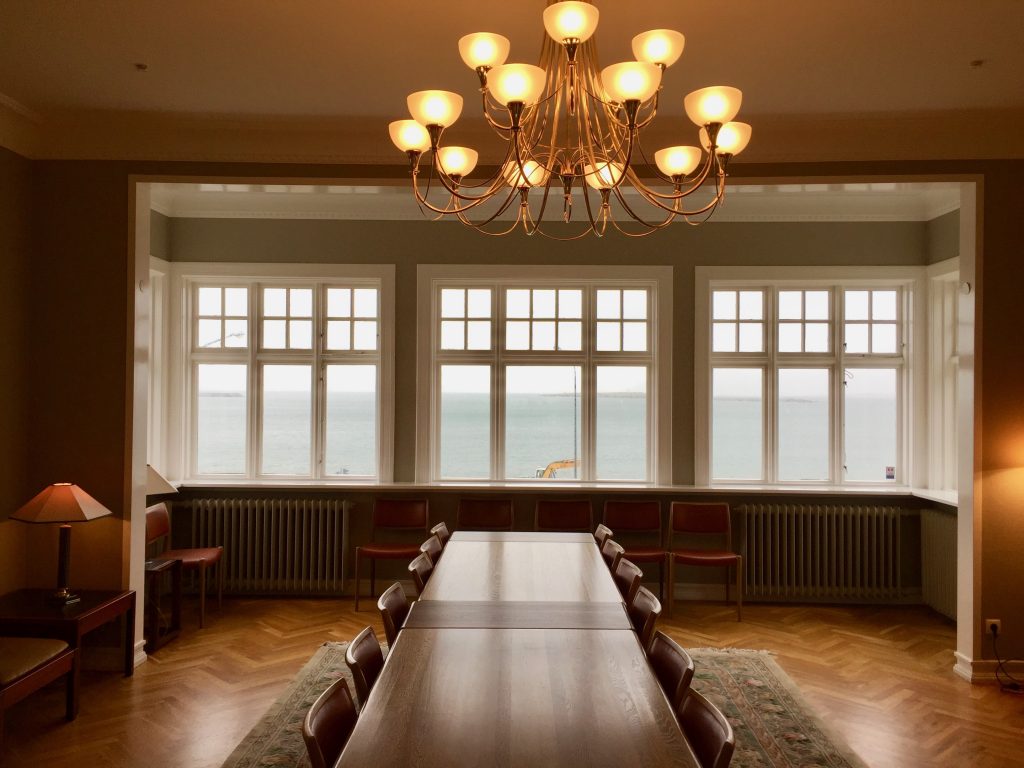